The brief was to develop new social media integrations for the Japanese Gratz! platform for a pan-Asia sharing campaign for Kose Cosmetics. Bdigital was contracted by e-Life Japan to build this integration. 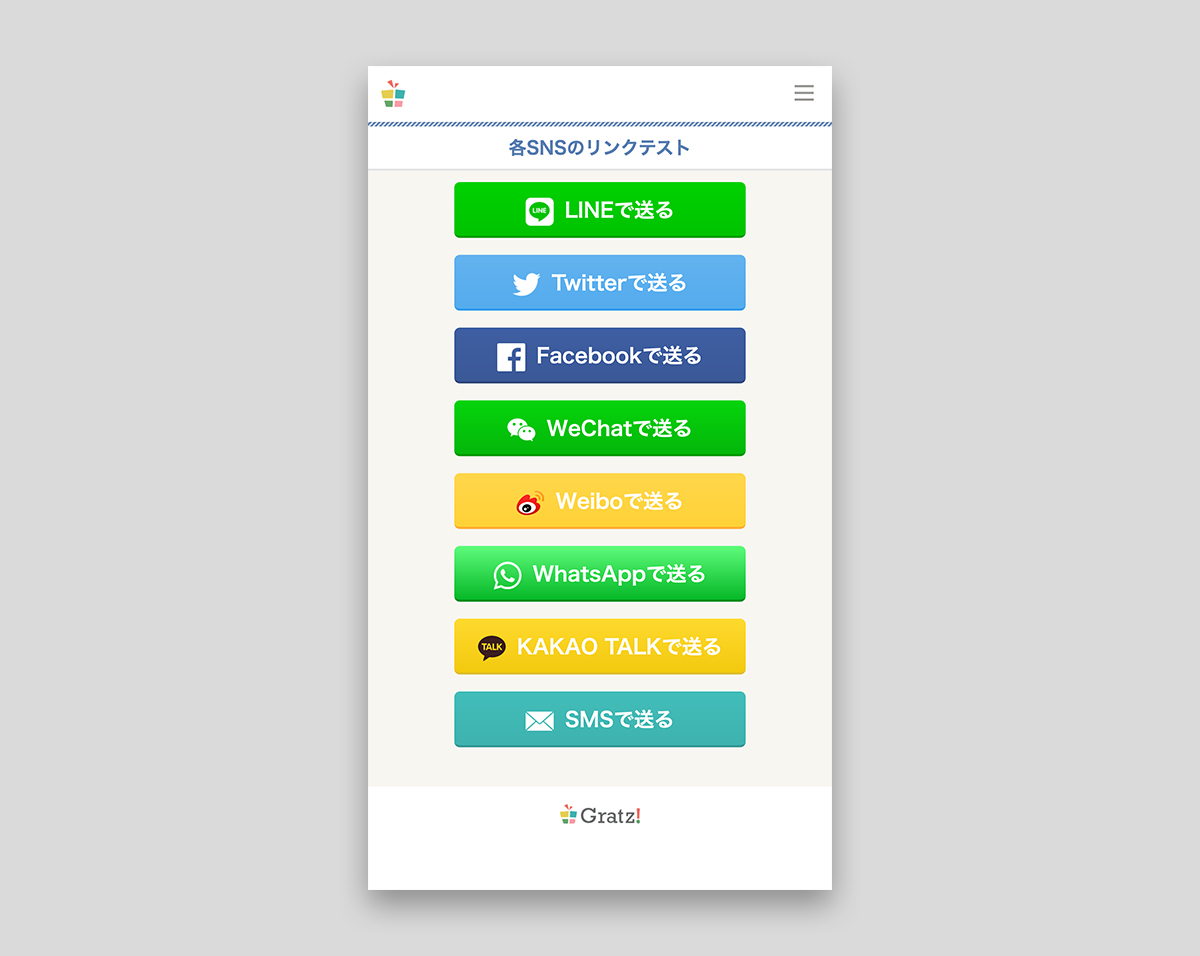 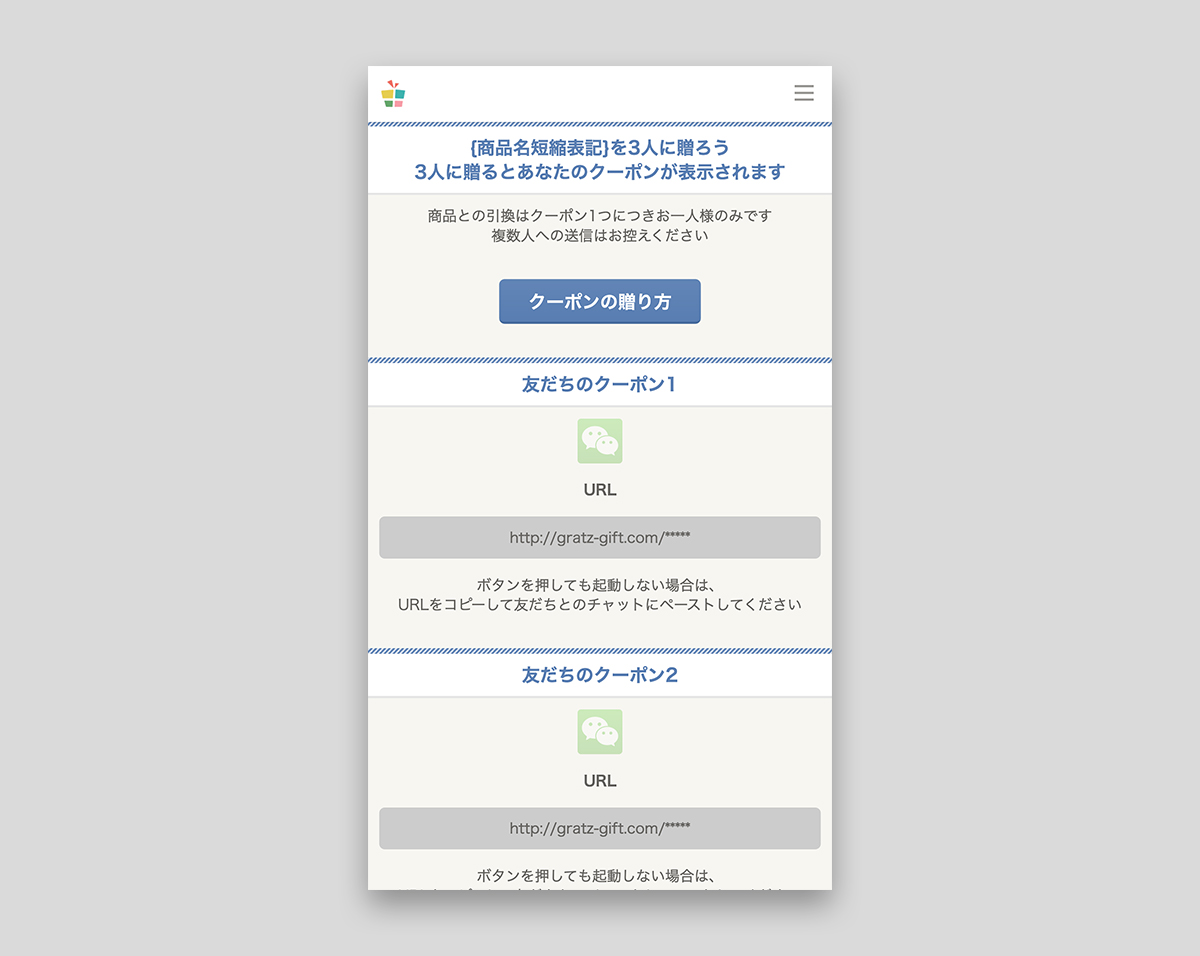 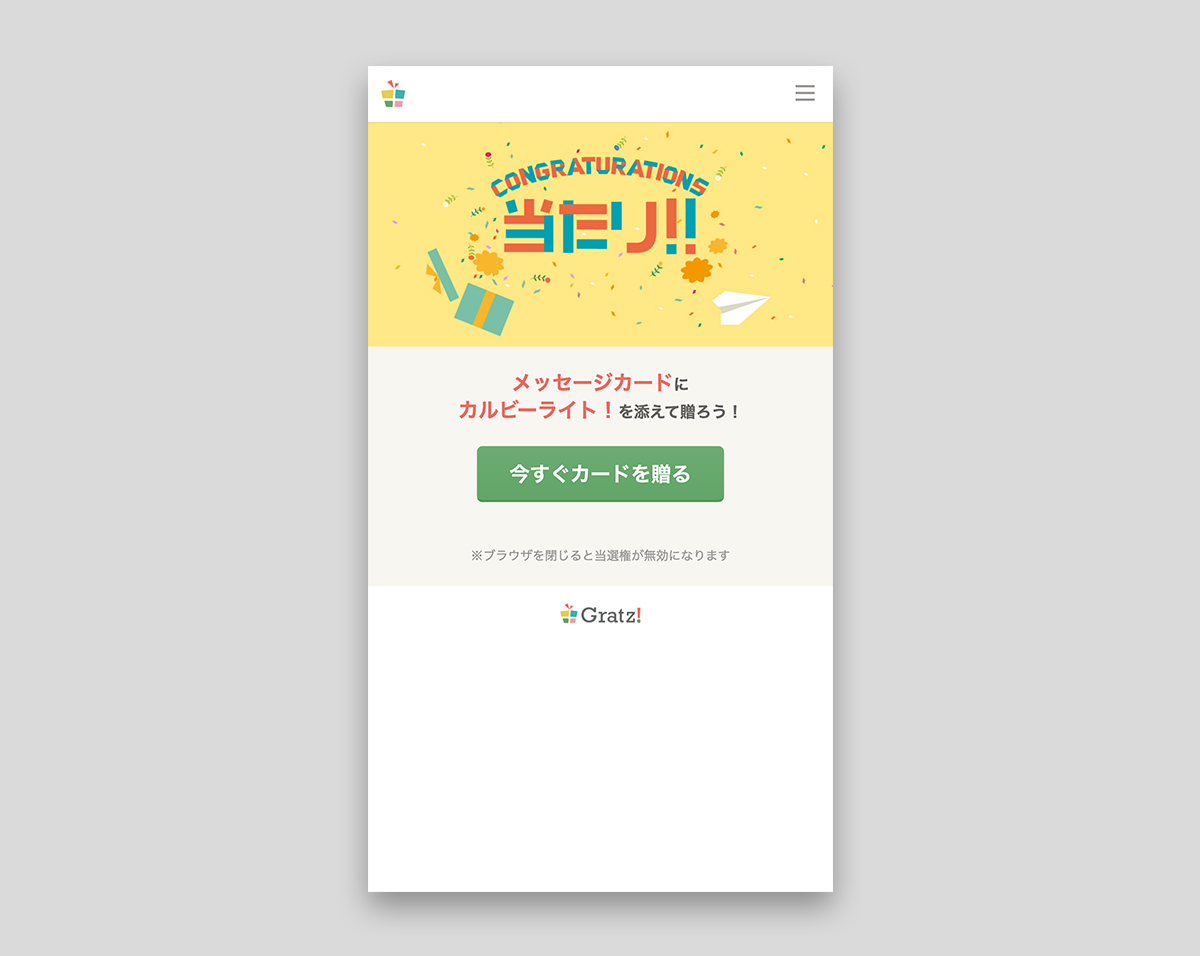 The campaign, to run in China, Thailand, Korea and Taiwan needed to allow for gift card sharing across a number of social network services that are popular in these countries including WeChat, Weibo, Line, Kakao and Whatsapp.

For each social network integration we had to decide the best way to integrate with the Gratz! mobile-web platform. For some of the apps such as Kakao and Whatsapp, we were able to use the app: URIs to launch the respective application with a pre-written message including the sharing link.

Made with
PHP Framework

Another Chinese social network Weibo, also poses some challenges for developers with government regulations. As approved Weibo developers we were able to build a full integration using the Weibo web API. This allowed the Gratz! app to display a list of the users contacts and pre-written sharing messages to be shared directly without any additional steps.

Due to the different nature and restrictions of each Social Network Service this was a challenging project. Ultimately, we were able to deliver a successful result on time for the campaign launch. 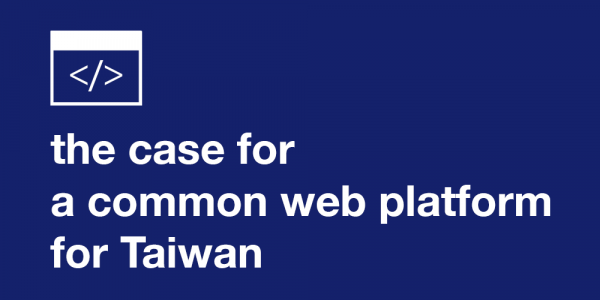 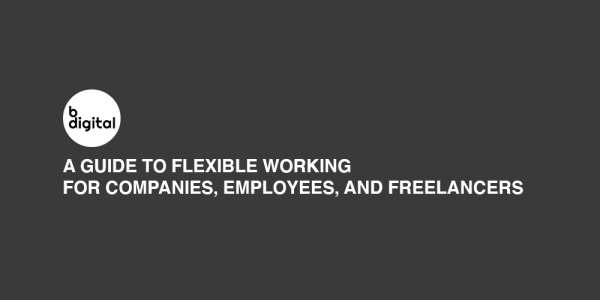 A guide to flexible working 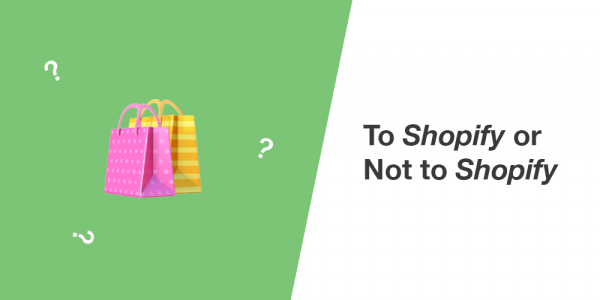 The Case Against Shopify